On Sunday, July 8th, more than 100 of the nation’s elementary school principals came together to
build a playground at Catalina Elementary School in Orlando, Florida. 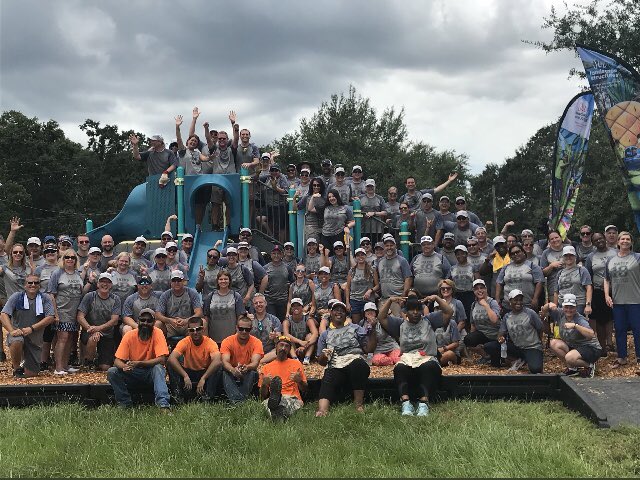 The playground build is part of the National Association of Elementary School Principals (NAESP)
Community Service Day, which celebrated its 10th anniversary this year. 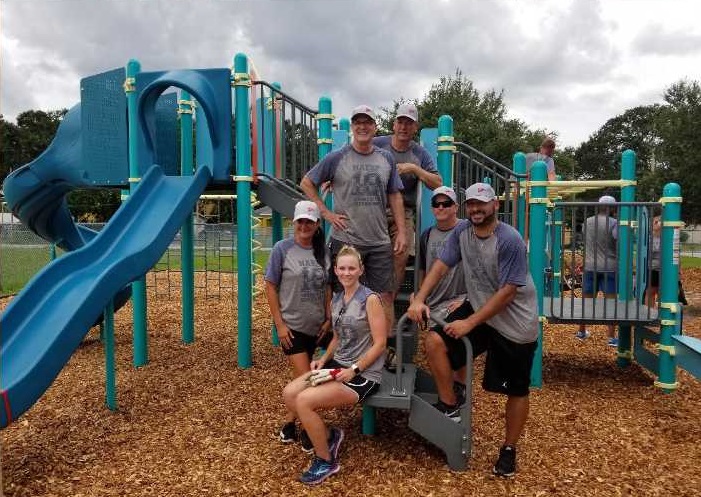 The principals had a blast during the 10th anniversary build. 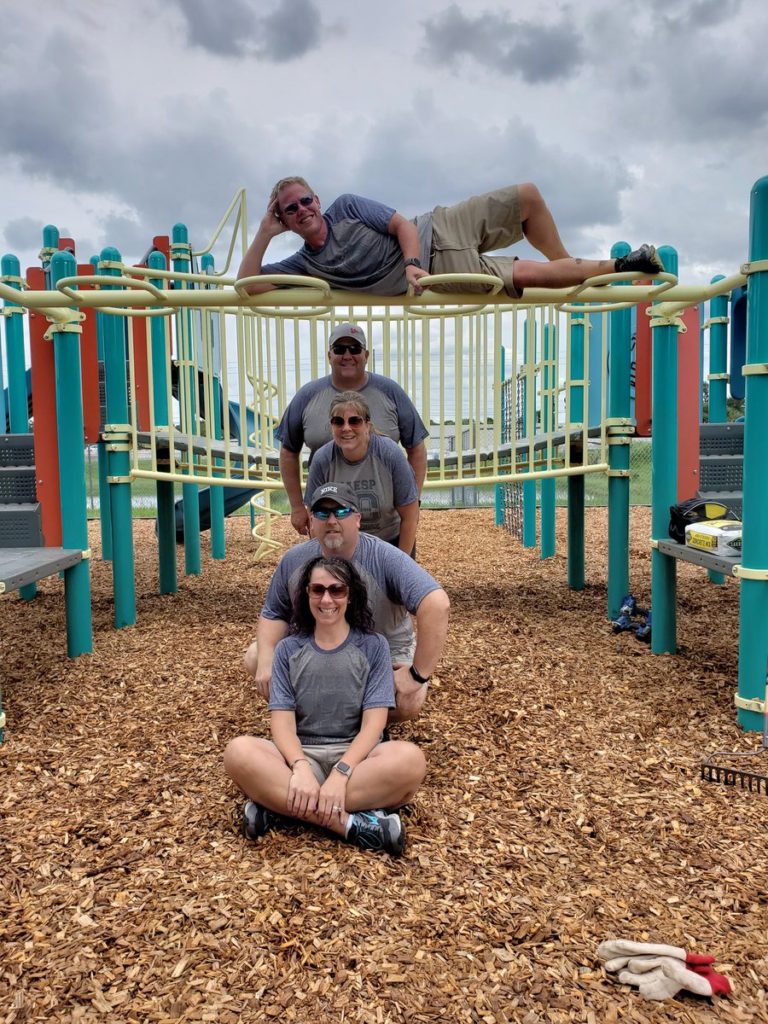 Other build locations throughout the years include Tampa,
Seattle, Long Beach and Compton, Baltimore, Philadelphia, and Prince George’s County, Md. 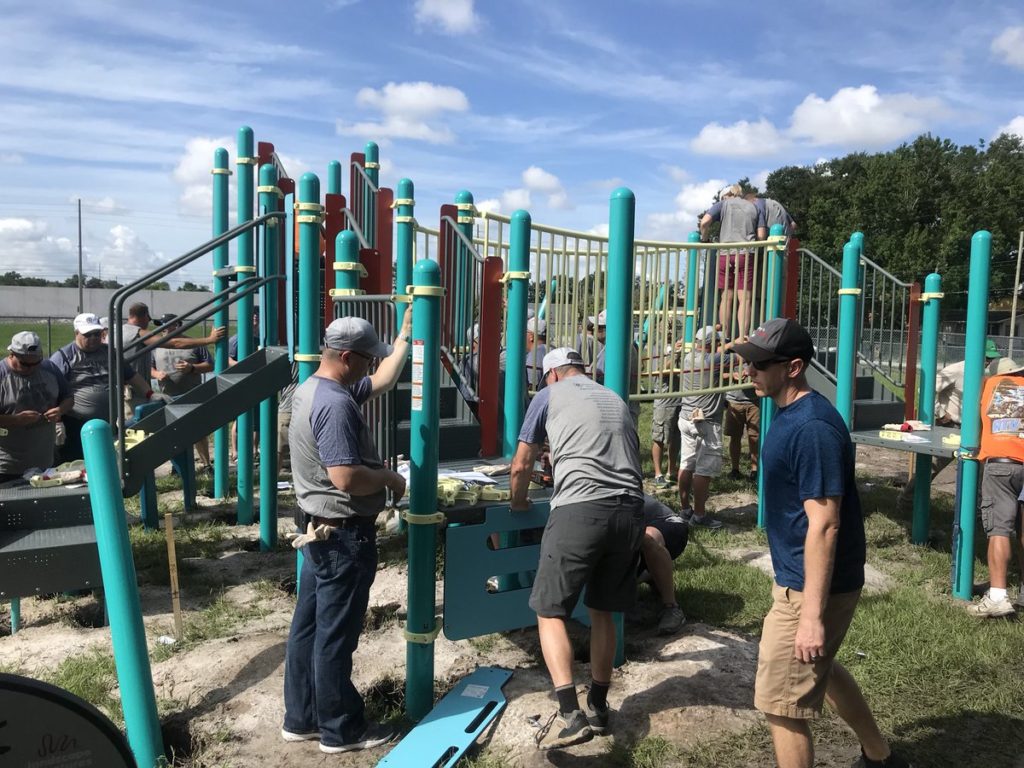 Learn more about the NAESP Annual Conference and save the date: July 10-12, 2019 in Spokane, Wash.