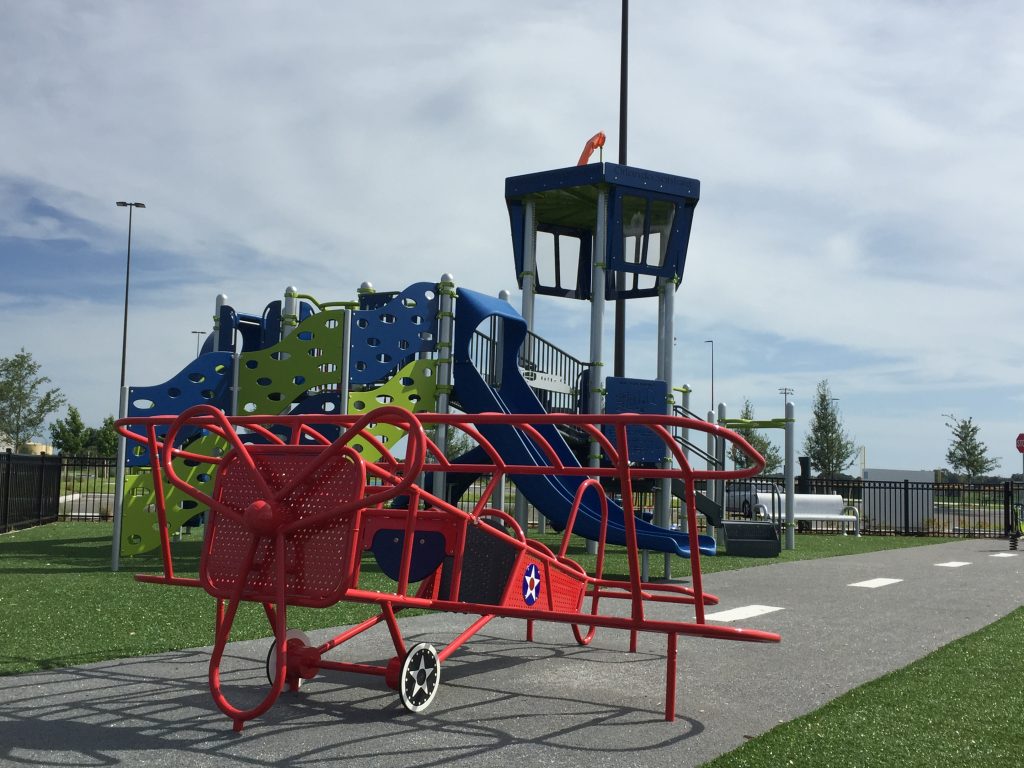 When Seminole opened its $27 million sports mega-complex a year ago last week, county leaders touted it as a facility that would fill local hotel rooms with tourists and pump millions of dollars into the local economy.

Officials say it’s working out just as planned, judging from data available for the first 10 months of operation. The 58 events held at the sports complex through March generated 11,337 hotel room nights. Revenues from the county’s hotel bed tax increased by 5.6 percent — $249,176 — during that period.

“The intent was to provide a high-class sports [facility] for destination sports, by bringing in visitors, and also provide facilities for our own residents,” Seminole County Commission Chairman John Horan said. “So it has been a success.”

The events brought in roughly 148,000 visitors — including athletes, coaches and spectators — to the sports complex and garnered $556,507 in revenue including from field rentals, tournament fees and concession sales, according to numbers provided by the county.

Another measure also points to positive results. By year’s end — seven months after opening — the sports complex had hosted 40 events and generated more than $20 million for the local economy. Estimates had predicted 17 events and a $19.1 million economic impact through 2016.

One of those events was the Southeast Championship held last June by Prospect Wire, a company that organizes large baseball tournaments for high school players. The five-day tournament attracted 128 teams and more than 2,000 baseball players from around the state and Southeast. Nearly all of those participants stayed in Seminole hotels.

“The combination of the location and all the turf fields that prevent rainouts was a great attraction for us,” said Matt Bromeisl, president and founder of Prospect Wire.

Seminole, being in the shadow of Disney World, Universal Orlando and other large tourist attractions, has long struggled to draw out-of-town visitors.

The county used $23 million from tourist tax revenue and $4 million from property taxes to build the complex on 102 acres off East Lake Mary Boulevard and about 2 1/2 miles south of State Road 46. It includes 15 athletic fields with synthetic turf that can be quickly configured for baseball, softball, lacrosse, football and soccer. It also features walking paths and a children’s playground.

The first tournament at the complex was the state baseball championship for the United States Specialty Sports Association in May 2016, which brought more than 100 teams and thousands of 8- to 14-year-old boys from around Florida.

To lure tournaments from outside the area, Seminole tourism officials market the sports complex’s convenient location to other attractions — less than an hour’s drive from the beaches and theme parks, said Danny Trosset, the county’s director of tourism.

Within the past year, he has traveled to sports trade shows around the country — including to Sacramento and Detroit — to persuade organizers to bring their sports tournaments to Seminole.

The county also contracts with the Central Florida Sports Commission at an annual cost of $332,634 to market and promote athletic venues. The commission also receives up to $20,000 in travel expenses.

County leaders said last year the new sports complex would help spur commercial development — especially hotels and eateries — in the undeveloped area near the airport. However, Sanford and county officials said they have not received any development applications for hotels and restaurants for that area in the past year.

People traveling to Seminole for events at the sports complex have helped fill hotel beds on weekends, according to county and hotel industry officials.

Before the facility was built, the typical Seminole visitor was a corporate business traveler staying at one of the county’s 5,000 rooms in 44 hotels Monday through Friday.

“It’s one of the nicest in Florida,” Walden said. “And we run tournaments all over the state.”