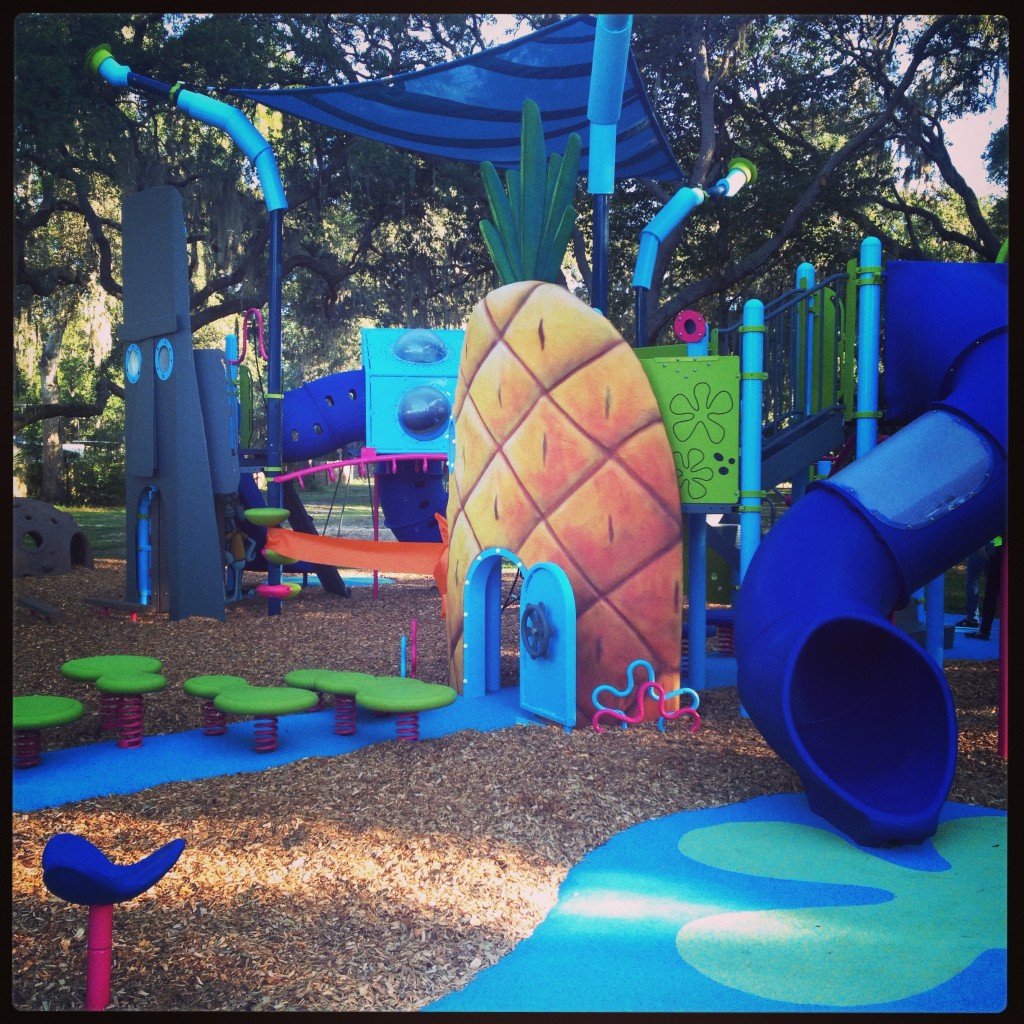 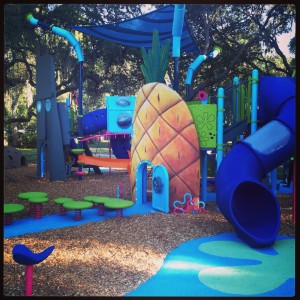 Landscape Structures was connected to this project through contacts at Kiwanis International. After an introduction and an opportunity to talk about our LSI’s unique design and manufacturing capabilities, Nickelodeon moved forward with LSI on the design to create the following playground elements from the hit TV series, SpongeBob SquarePants:

The grand opening included costumed SpongeBob, Patrick and Squidward characters, a university marching band and a trademark Nickelodeon sliming of Enterprise Elementary’s principal in front of its nearly 600 students. Check out photos of the event here.